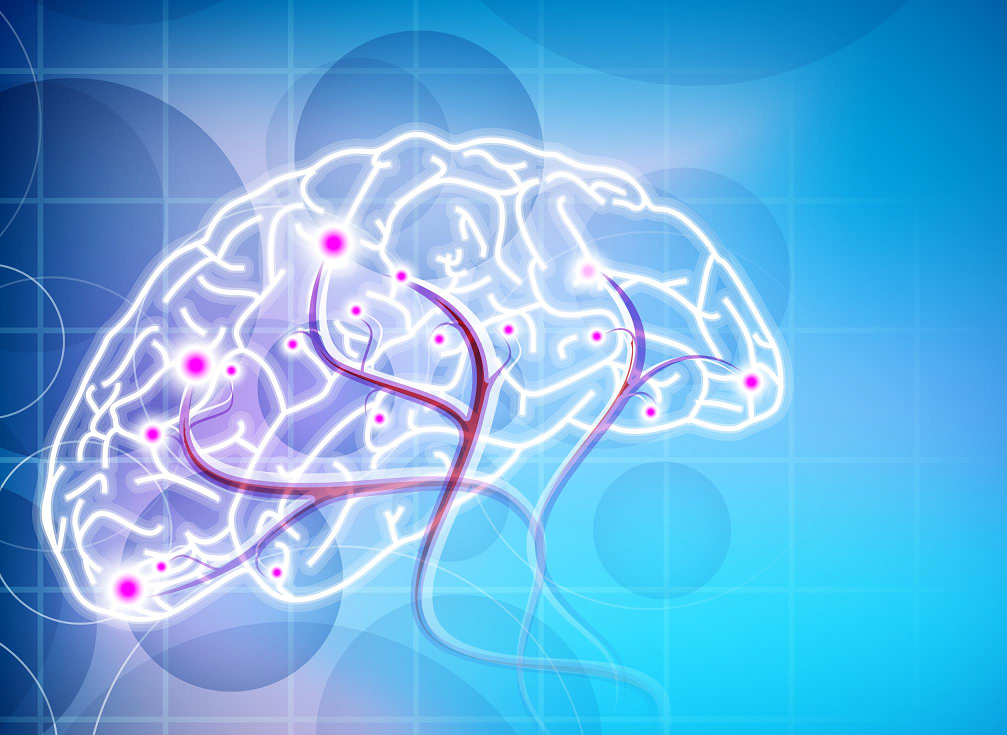 To achieve national recognition for excelling in patient care with international standard guidelines, pursuing innovative and productive research programs and providing leadership that shapes the future of neurology and psychiatry.

Neuropsychiatry department of Ariana medical complex was established in 2020. It includes two sections, neurology and psychiatry.

Neurology section evaluate and treating children and adults with a wide array of neurological diseases, including

Psychiatry section devoted to diagnosis, prevention and treatment of mental disorder. It includes various maladaptations related to mood, behavior, cognition and perceptions, Including

Our team provides 24 hours services and committed to manage the entire patient’s disorder according to updated international neurological guidelines. 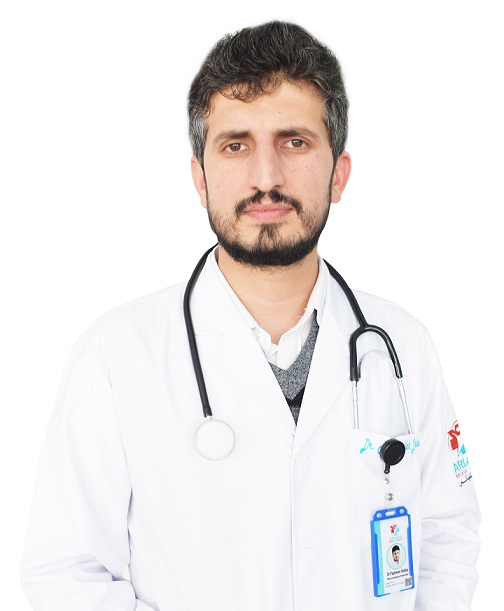 Is the head of the neuropsychiatry department. He was borned in 1988 in the Kabul province of Afghanistan. He graduated as MD in 2015 from Kabul medical university.

In 2016 he joined to speciallity training program of the ministry of higher education, and in 2019 graduated as neuropsychiatry specialist from Aliabad training hospital.

He worked as neuropsychiatrist for 2 years. He also worked as lecturer in a private medical university.

Ariana Medical Complex is a well running & Hi-tech hospital Kabul Afghanistan. It is fully equipped with latest and most modern state of art medical and surgical machinery. A team of well-qualified Doctors and trained paramedical staff manage the hospital.

This website uses cookies to improve your experience while you navigate through the website. Out of these cookies, the cookies that are categorized as necessary are stored on your browser as they are essential for the working of basic functionalities of the website. We also use third-party cookies that help us analyze and understand how you use this website. These cookies will be stored in your browser only with your consent. You also have the option to opt-out of these cookies. But opting out of some of these cookies may have an effect on your browsing experience.
Necessary Always Enabled
Necessary cookies are absolutely essential for the website to function properly. This category only includes cookies that ensures basic functionalities and security features of the website. These cookies do not store any personal information.
Non-necessary
Any cookies that may not be particularly necessary for the website to function and is used specifically to collect user personal data via analytics, ads, other embedded contents are termed as non-necessary cookies. It is mandatory to procure user consent prior to running these cookies on your website.
SAVE & ACCEPT
error: Content is protected !!